To become a store of choice for all Russian families 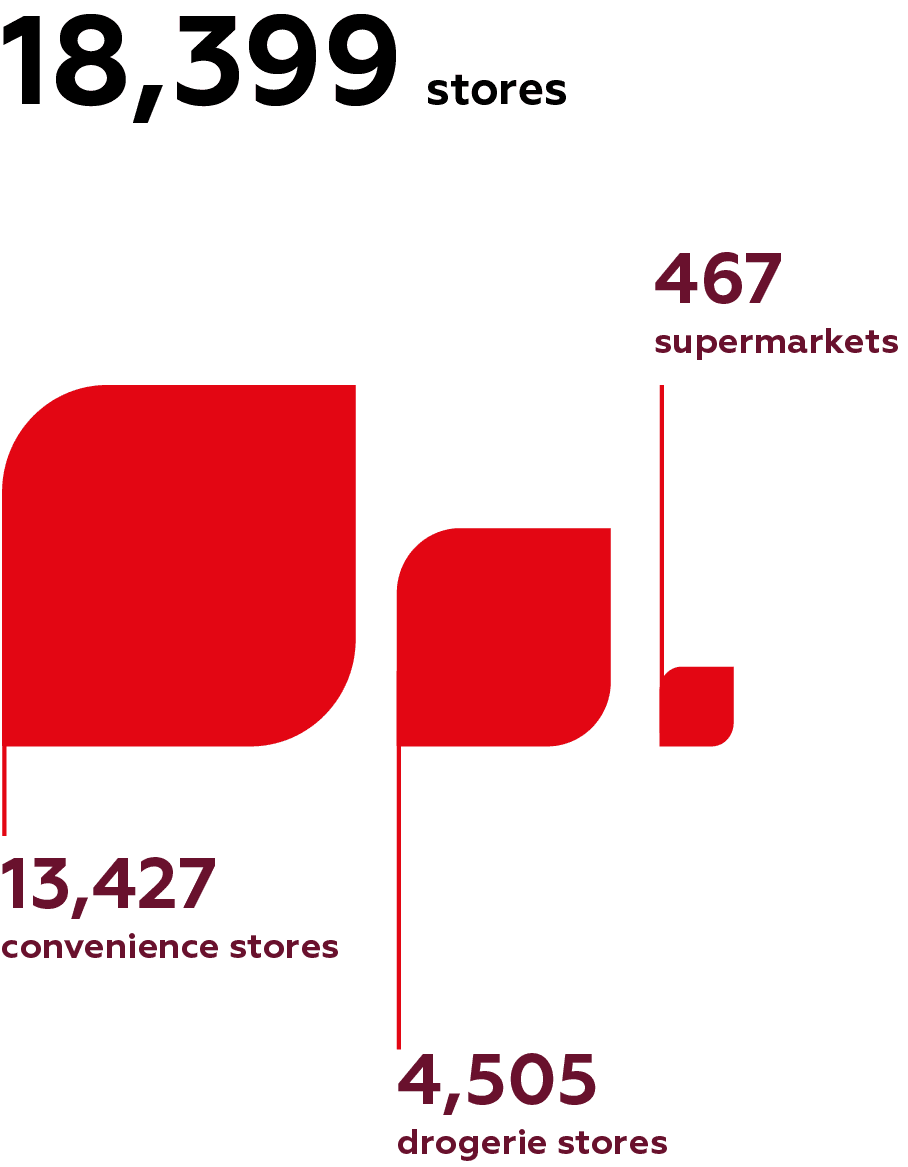 Public Joint-Stock Company “Magnit” (the “Company”) is a Krasnodar-based holding company for a group of entities engaged in retail through the “Magnit” store chain.

“Magnit” is one of Russia’s leading food retailers.

“Magnit” stores are located in 2,976 cities and towns of the Russian Federation. The stores cover an enormous area that stretches west to east from Bryansk to Krasnoyarsk and north to south from Murmansk to Vladikavkaz. Most stores are located in the Southern, North Caucasus, Central, and Volga Federal Districts. “Magnit” stores are also located in the Northwestern, Ural, and Siberian Districts. “Magnit” opens its stores in both large cities and small towns. Roughly two-thirds of the Company’s stores operate in cities with a population of less than 500,000 people. 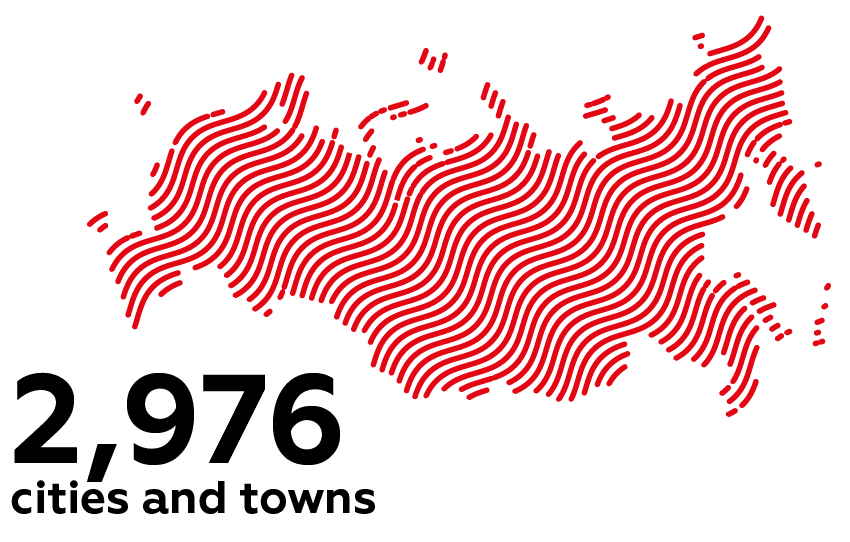 Magnit operates its own logistics system, which is comprised of

and a fleet of

The “Magnit” retail chain is Russia’s largest private employer. At present, the Company has approximately

The Company has been repeatedly awarded “The Best Employer of the Year.”