“Magnit” became a partner of two marathons organized by the “Vysshaya Liga” company: ‘City 225’ in Krasnodar and the Sochi Marathon. The event participants and guests received branded “Magnit” lunch boxes and t-shirts with the ‘Magnit Health’ logo.

“Magnit” employees were presented with an award as the largest corporate team. A total of 179 athletes took part in the marathons, including 96 adults and 83 kids. 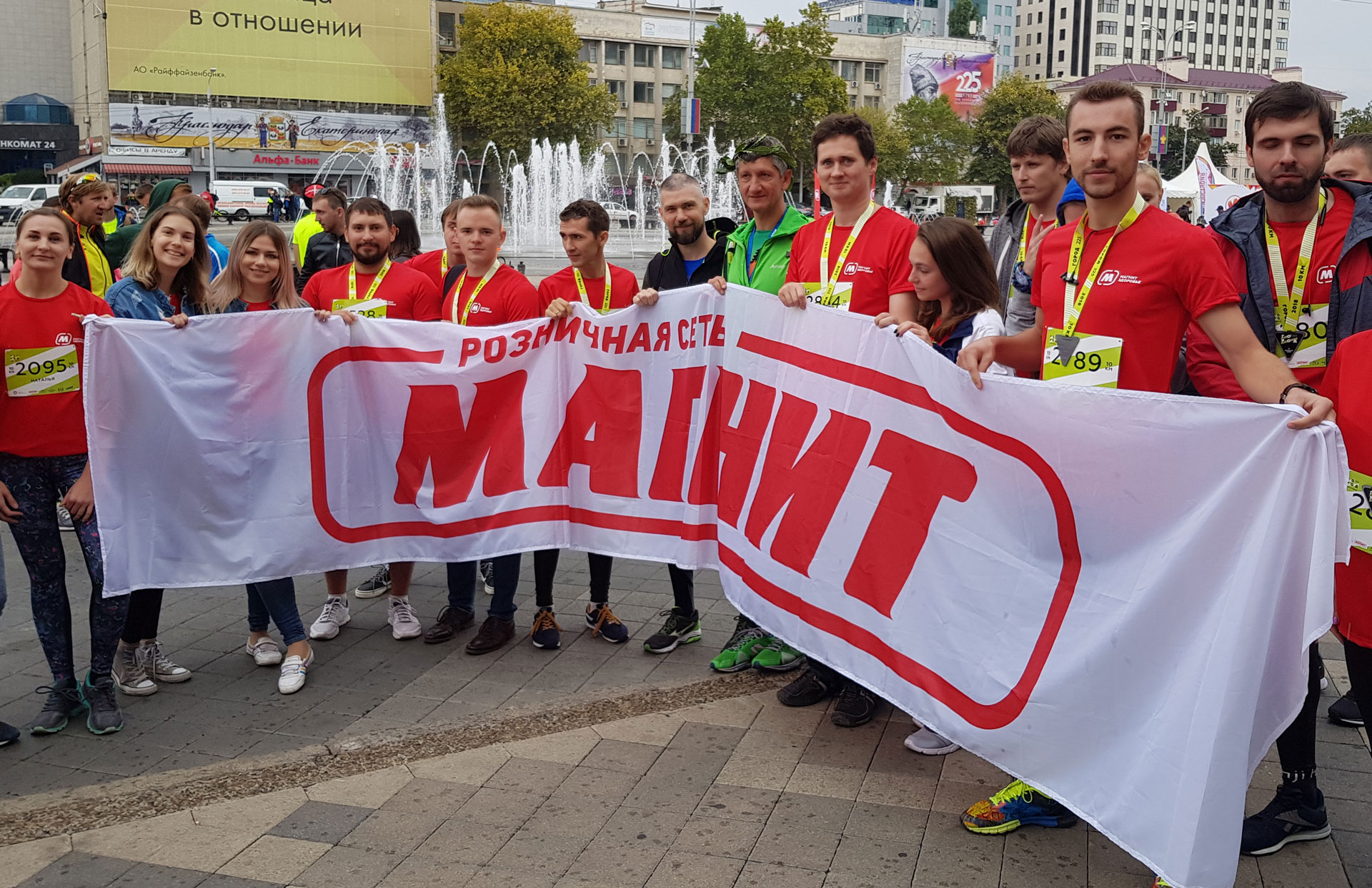 The ‘Sales Day’ initiative was further developed in 2018. During the busiest shopping days of the year or before a store opens, office employees come to the stores and help out the store staff. As a result, the office employees get a practical impression about some of the special aspects of retail work and can see how their standards and processes are being applied in practice. Meanwhile, the stores receive help and the opportunity to make suggestions to managers while bypassing administrative barriers.

The initiative peaked in the busy season of December 2018 when 10,710 office employees took part in the initiative (bringing the total to 11,197 for the year). A total of 4,844 stores participated in the project. 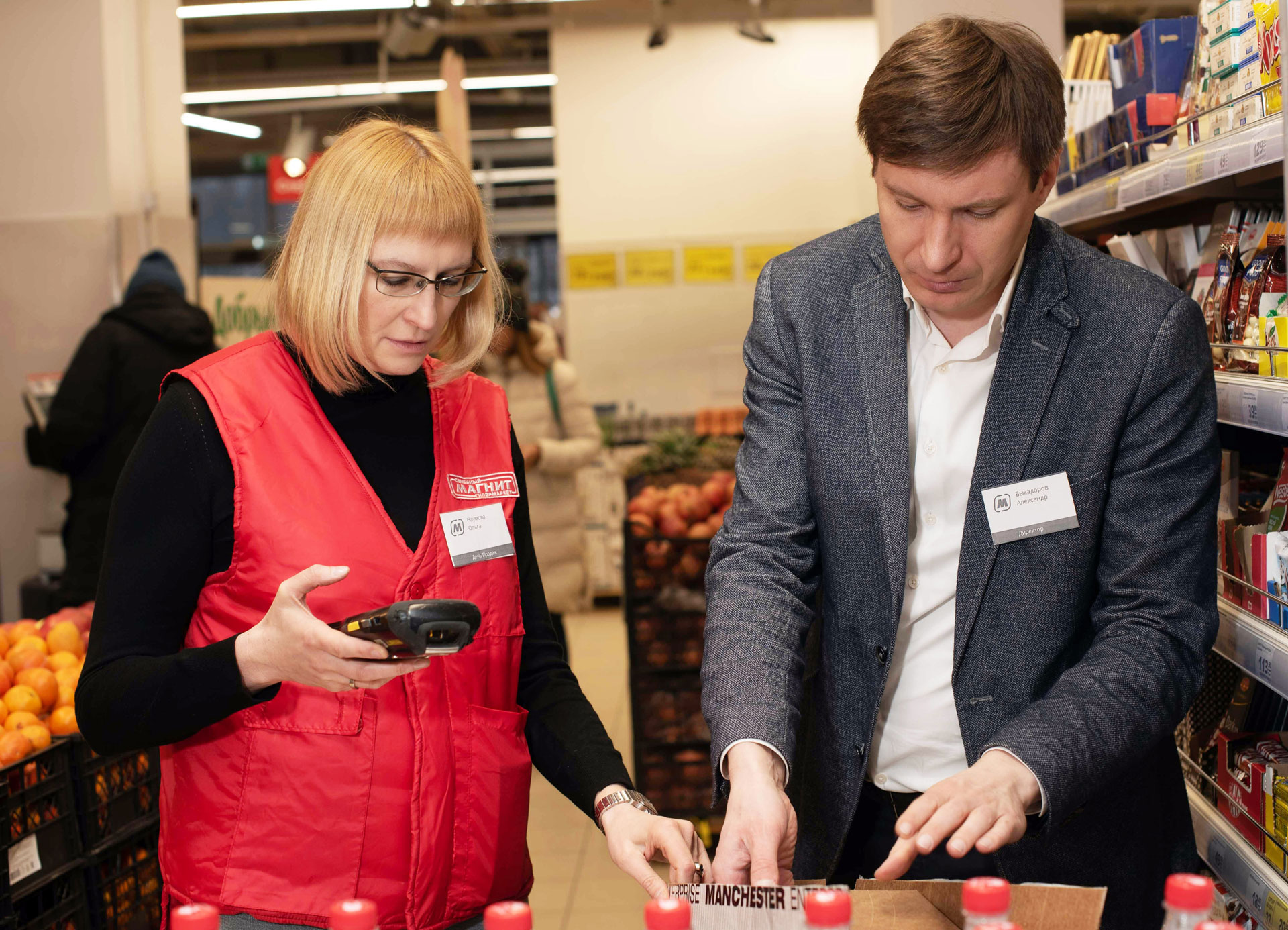